What do a bunch of Vikings on the beach and a food photographer have in common?

Well, the love for beer. It is true that I do not like beer very much 🤭  but I do find it a fascinating subject. The Vikings thought so too. And they love to drink beer.

So we made a beer commercial for Ol beer bar. Ol is Norwegian for beer and Klaas, the manager of this bar, is crazy about Norway. The link with Vikings was easily made and my imagination took a spin. Something with a boat and a fire engine. Fortunately, Marijn from Komrsant was there to steer those ideas in the right direction.

And so it happened that I was to have my first commercial as a beer stylist, producer, director and editor all at the same time.

Mega respect also for the Vikings with the unbridled enthusiasm to hit each other on the head with axe and spear, the beautiful self-made costumes and thanks also for repeating every shot 10 to 20 times without complaint. 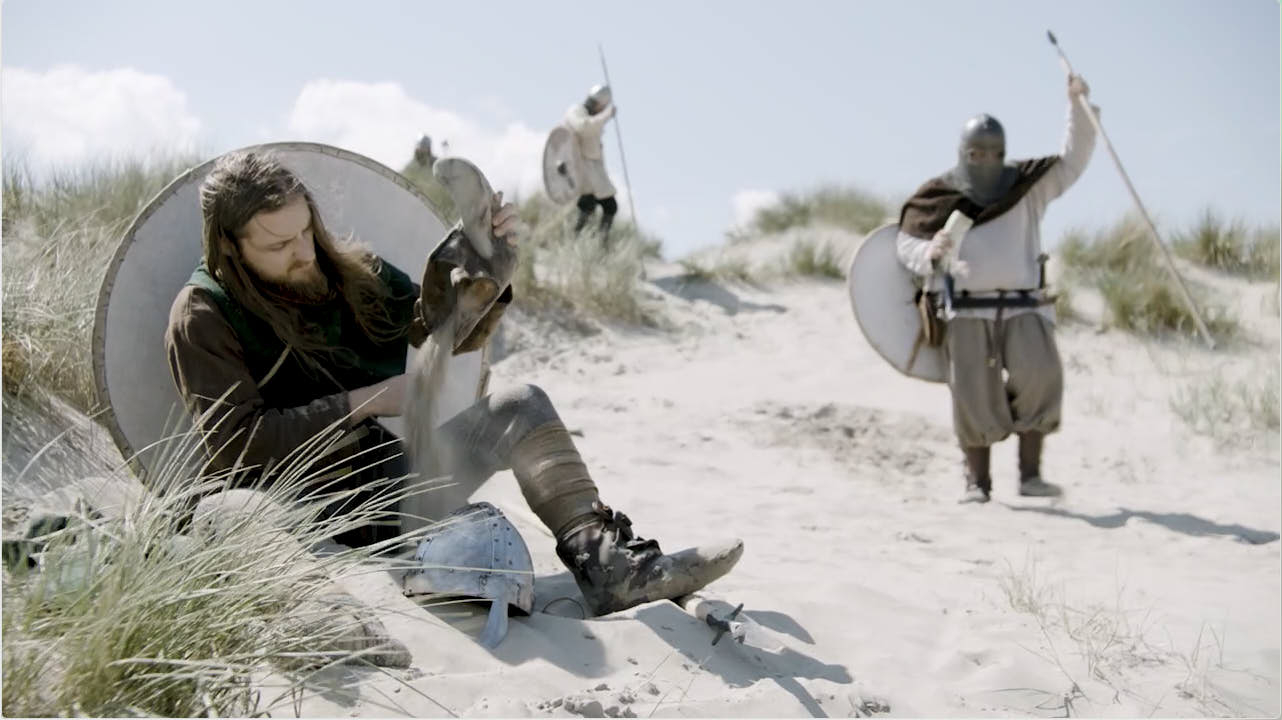 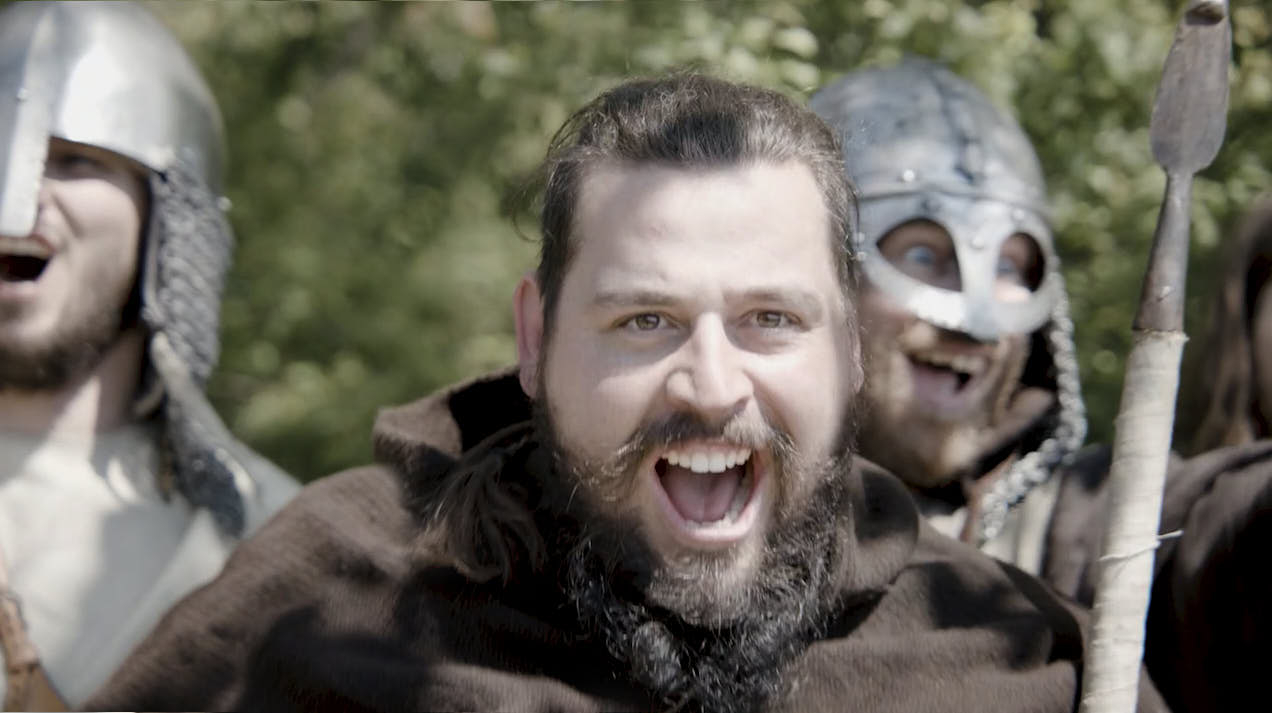 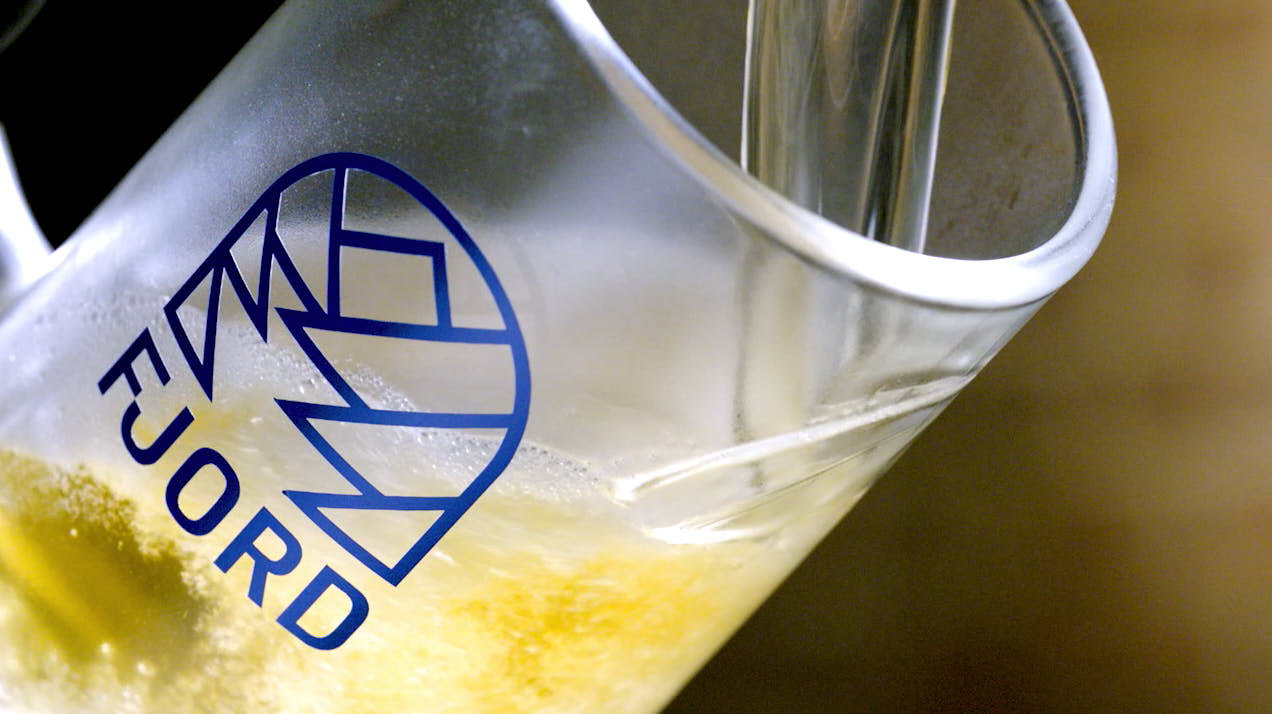 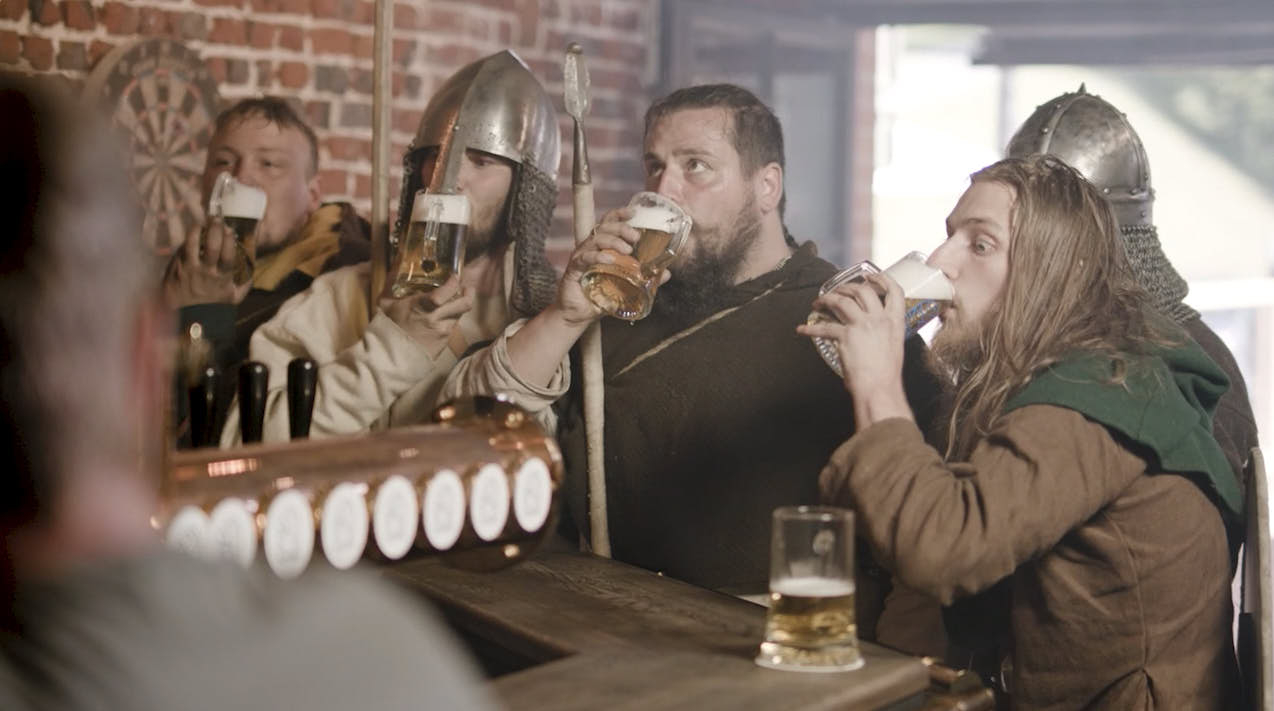 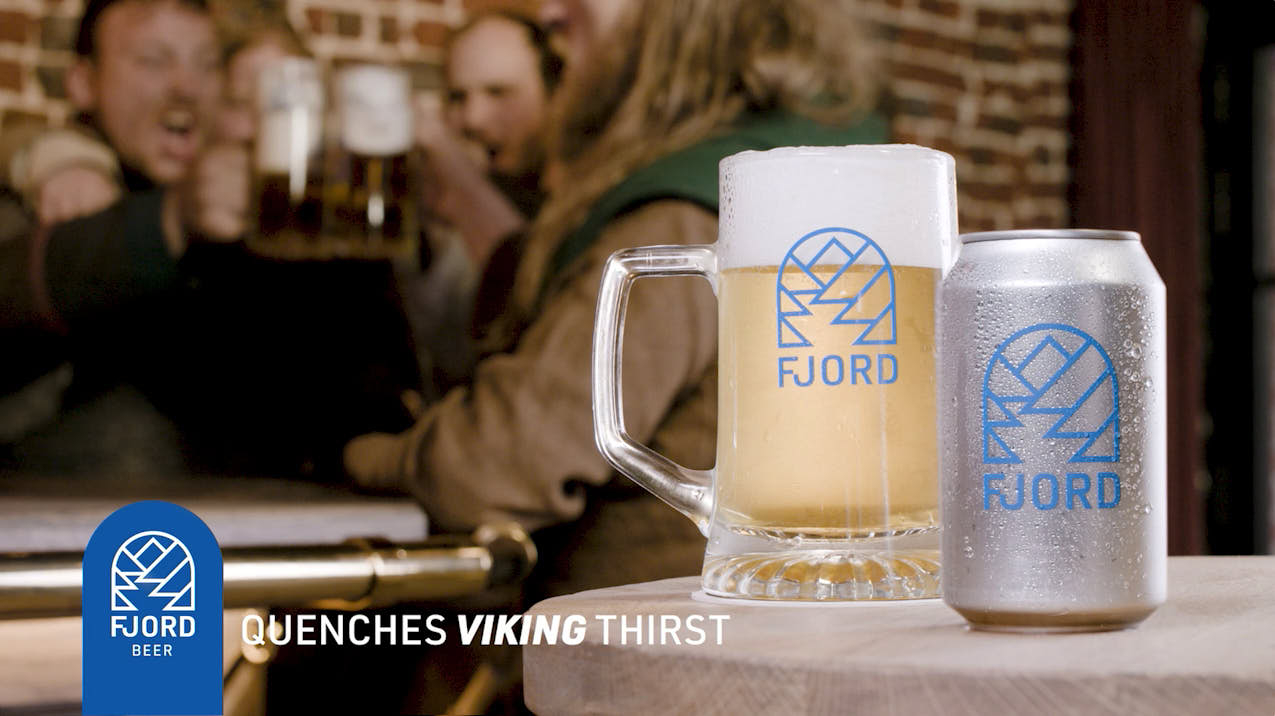 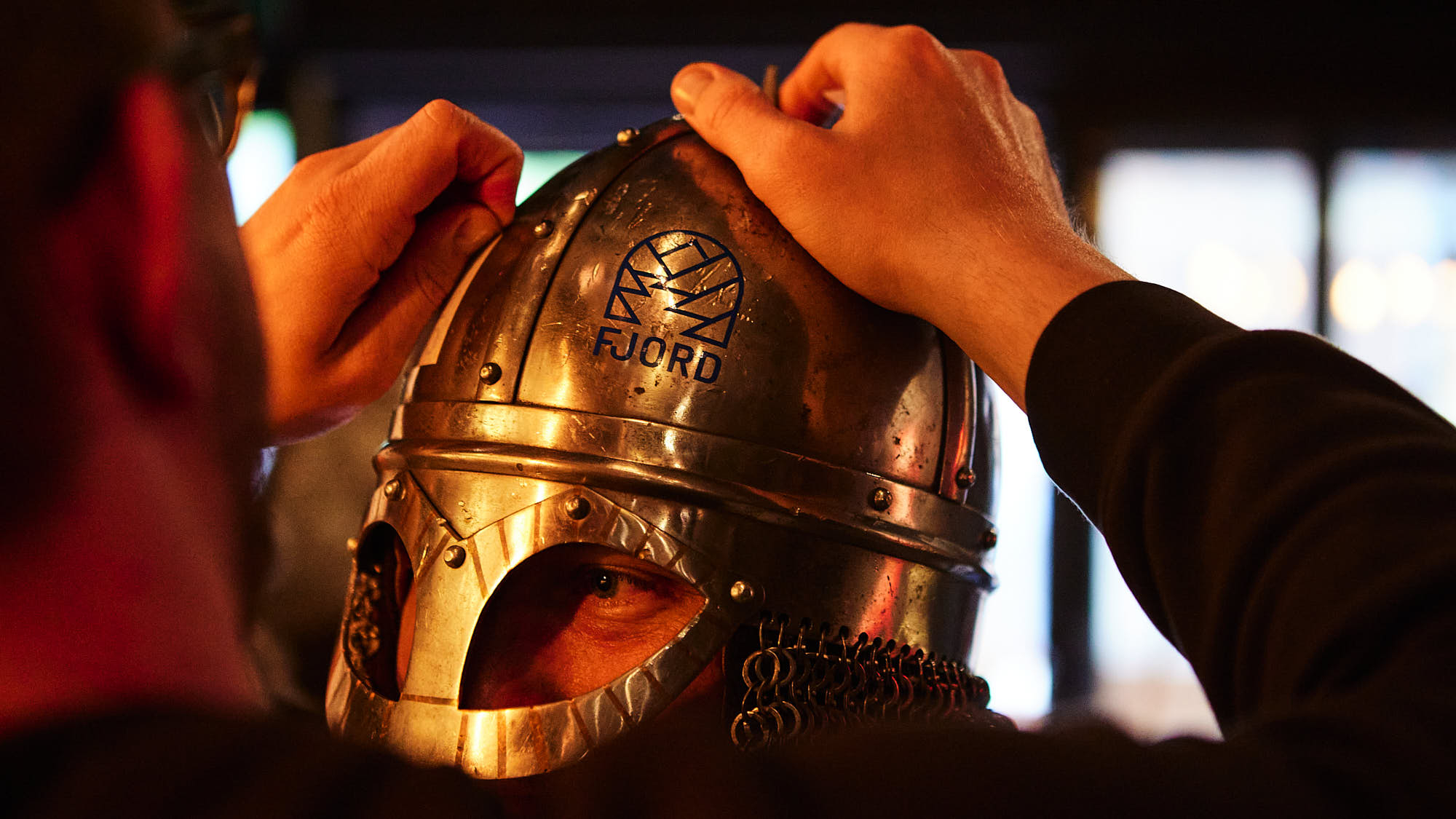 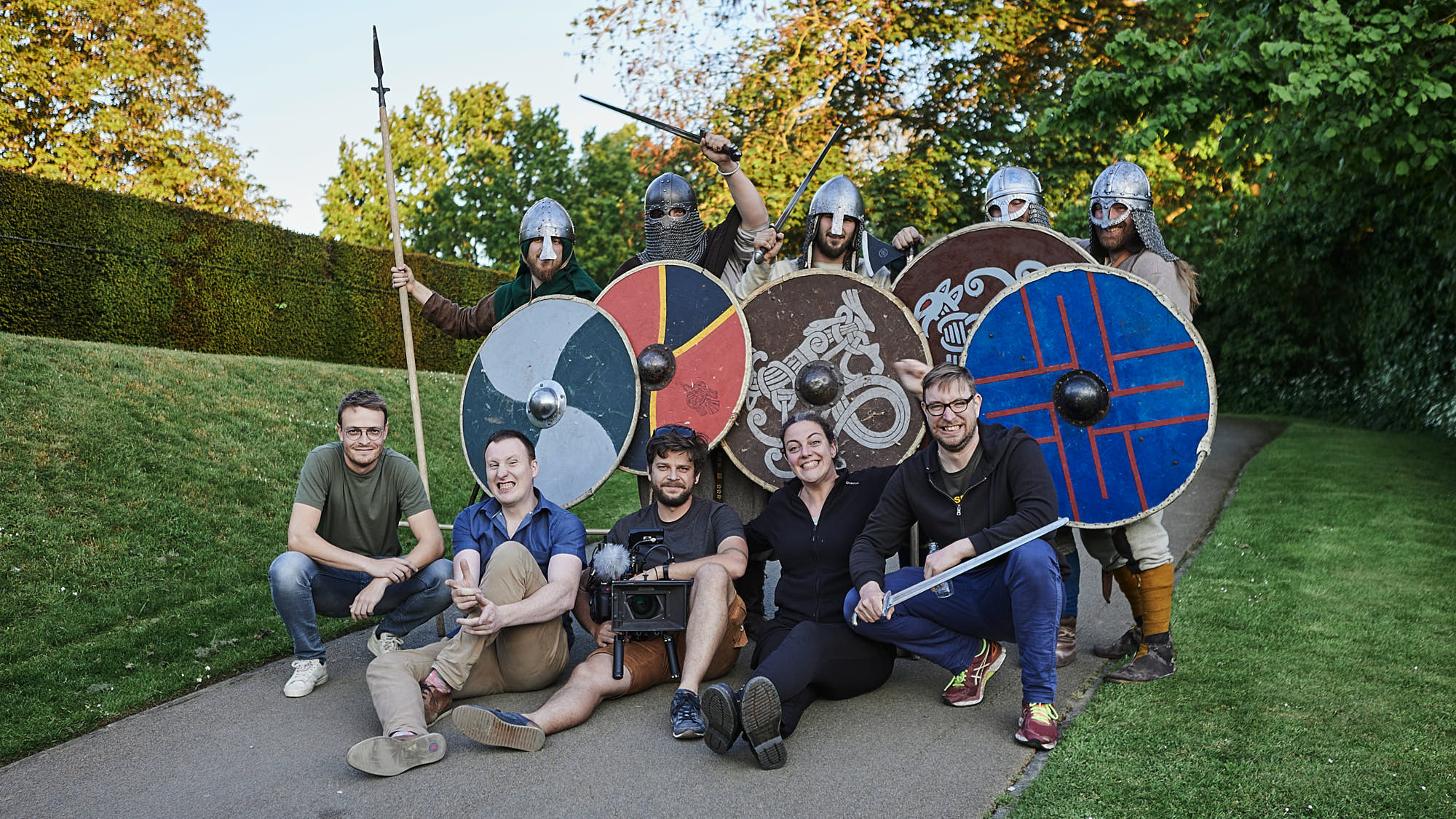 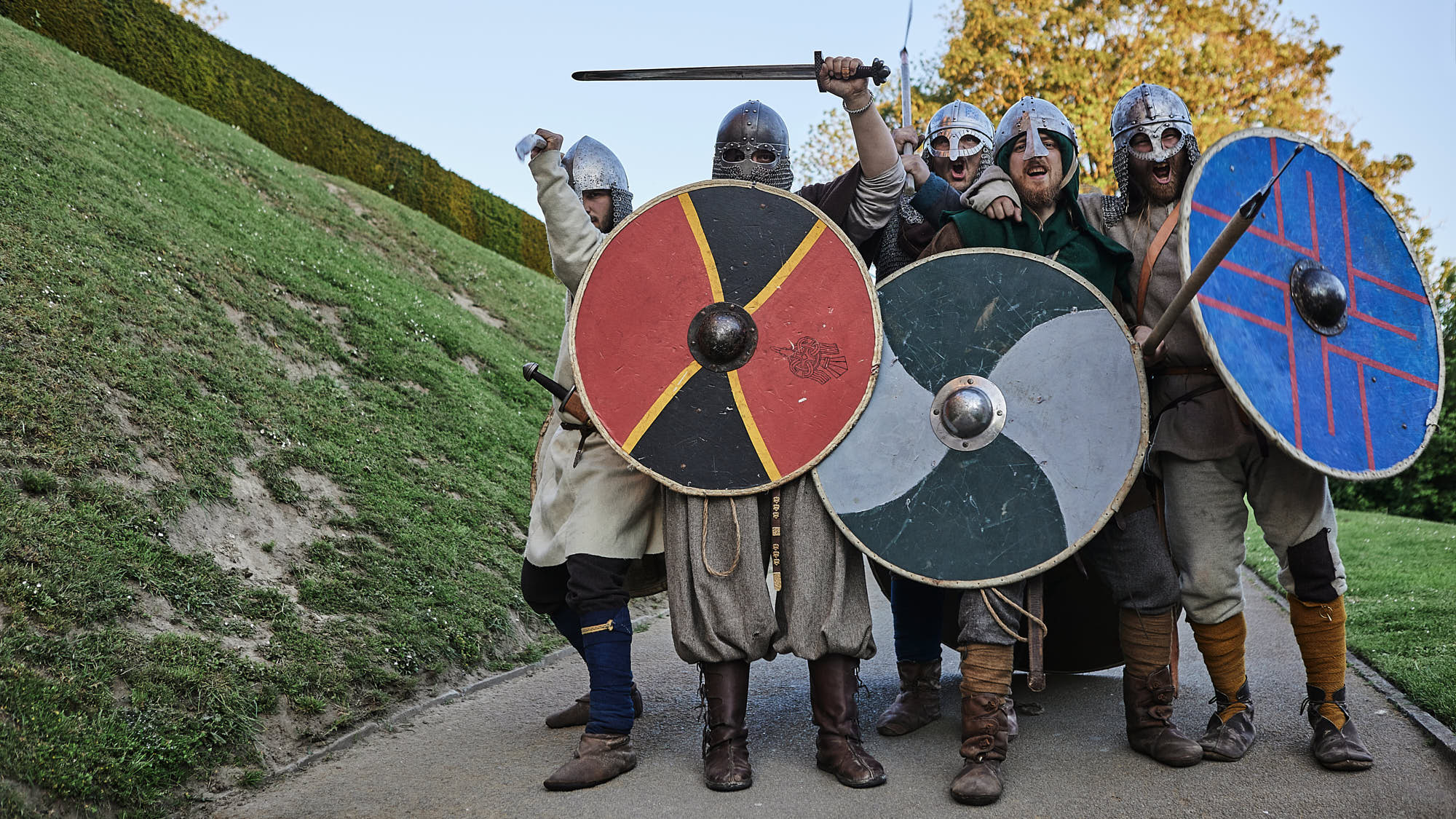 Back To Top
×
facebookinstagramlinkedinpinterest